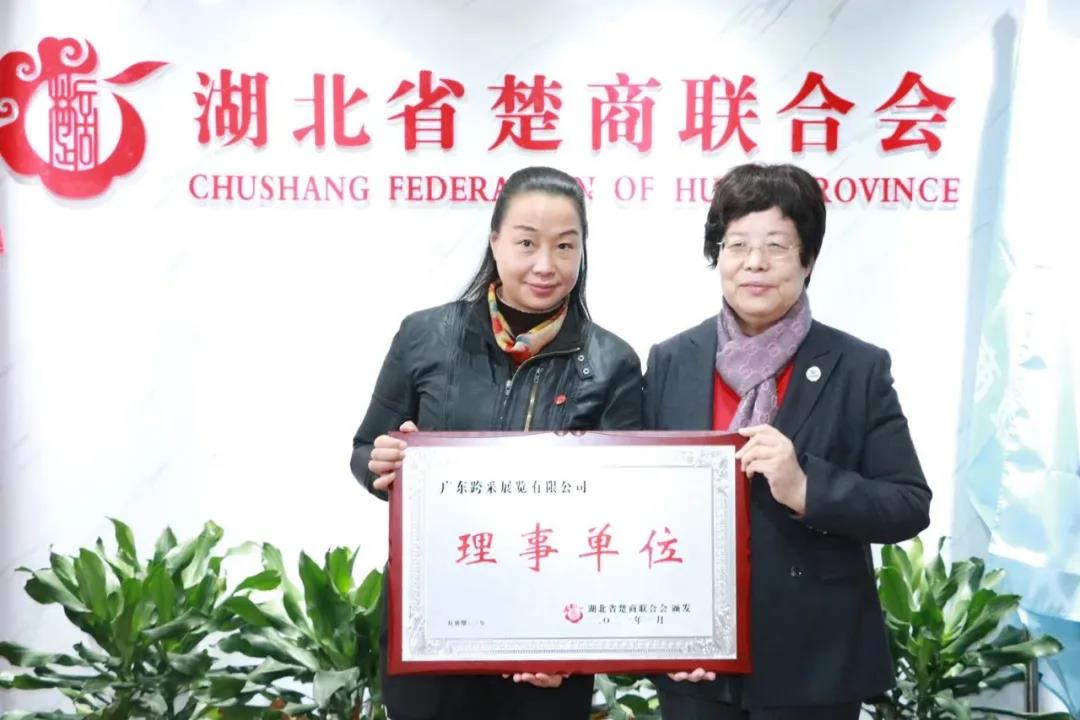 Recently, Guangdong KSOURCING Exhibition Co., Ltd. was officially elected as the governing unit of Hubei Chu Merchants Association. The 3rd World Health Expo hosted by the Federation will be held in April. Guangdong Kesouri will serve as the executive unit of the conference. Relying on the rich resources accumulated by years of deep cultivation in the elderly care and health industry, this Expo will help to add luster.

Hubei Province Chu Merchants Association was formally established in November 2013. The Federation is a comprehensive, joint, non-profit social group voluntarily formed by Hubei businessmen from around the world. At present, the Federation has served more than 100,000 Chu merchants in and outside the province, has 27 industry committees (branch committees), and has established close ties with 30 provincial-level Hubei chambers of commerce across the country.

The Federation actively connects and serves the development of Chu merchants, brands and industries, and promotes the enhancement of Chu merchants' influence and the economic development strength of Hubei Province. Since 2017, the Federation has organized activities such as Chushang Trade Conference and Chushang Brand Exhibition to promote the win-win cooperation between Chushang and merchants in innovative ways.

Previous: No information found
Next: Good news | Our company won the title of "Top 100 Convention and Exhibition Enterprises in Guangdong
Follow us